DESIGNED, PRODUCED AND ENGRAVED IN BELGIUM SINCE 1995

Mother-of-pearl, a fine stone between land and sea 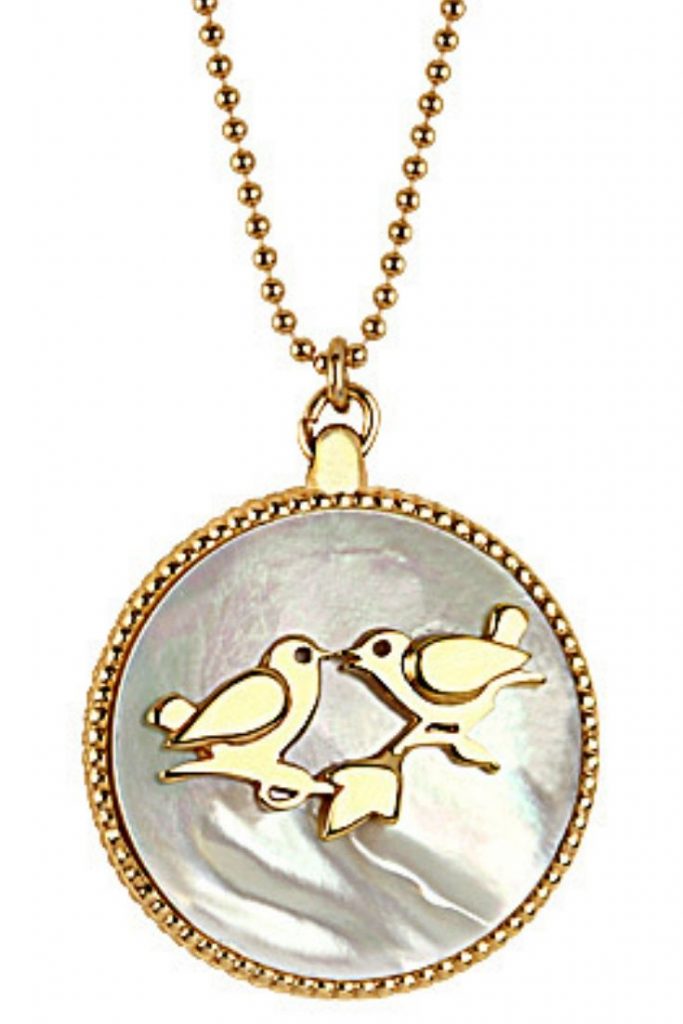 Ah, the good oyster… after eating it, take the time to admire the inside of his house! Blue, pearly pink and pearly pink line the shell….yet it is not pigments or dyes that give these colors. However, mother-of-pearl is an organic natural phenomenon (and not a mineral as one might think). Very hard, while it is deposited in thin superposed layers that cover the inside of the shell. It is the oyster itself that secretes these layers made of aragonite.

Mother-of-pearl, a fine stone in the color of the rainbow

First of all, it must be said that since the dawn of time. Men have been fascinated, attracted by shells because of their iridescent colors, shapes and the close link between land and sea. So, these have been used as a means of exchange all over the world. While they could be traded miles from their point of origin and were more valuable, especially since they were rare for populations far from the coast.

The word “mother-of-pearl” comes from the Arabic ““. In English, he is called after Queen Elizabeth I gave him the name “Mother-of-Pearl”.

Finally, mother-of-pearl is the inner coating, with iridescent reflections (rainbow), of certain shells such as oysters and abalone. Biosynthesized by the mantle and composed of aragonite crystals linked by a protein called . It is the thin layers of aragonite that cause the effect of iridescence, these pretty reflections of mother-of-pearl that change according to the angle of observation.

First the milky colour and the iridescent, exceptional reflections of mother-of-pearl quickly made it very popular in the making of jewellery, but also buttons, musical instruments (many violin or guitar makers use this material to personalize them. Although expensive, the result is often very beautiful and transforms the instrument into a real work of art), and other decorative or fashion objects.

Finally, for the Greeks, it is a symbol of love and they offered their beloved a worked mother-of-pearl jewel. For Catholics it symbolizes purity and gentleness, and uses it to make effigies of the Virgin or rosary. For Polynesians, it is considered as the marine reflection of the divinity, “the smile of the gods”…

Wearing this style of jewelry is like bringing a little ocean into your daily life and wardrobe. This stone brings magic when you wear it. This one is appreciated by all, it is unique in its kind. Kind of like you.

For example, in lithotherapy, due to its milky color, would have maternal and protective virtues. It would gently protect against the aggressions of the external environment and would bring calm and serenity. In this way, it would protect against bad influences and would be very reassuring.

Mother-of-pearl is organic, and therefore very sensitive to your environment. It is cleaned using warm water, soap, and a soft brush to remove dirt. What could be easier? No need to go to Perpète-lès-Oies to get a magical product, everything is in your bathroom. Draw your brushes, please. The vast majority jewelry is made of silver or white gold, but some, in yellow gold, offers a surprising combination of the pure whiteness of mother-of-pearl and the warm brilliance of metal.

A material that we recognize and love for its iridescent reflections